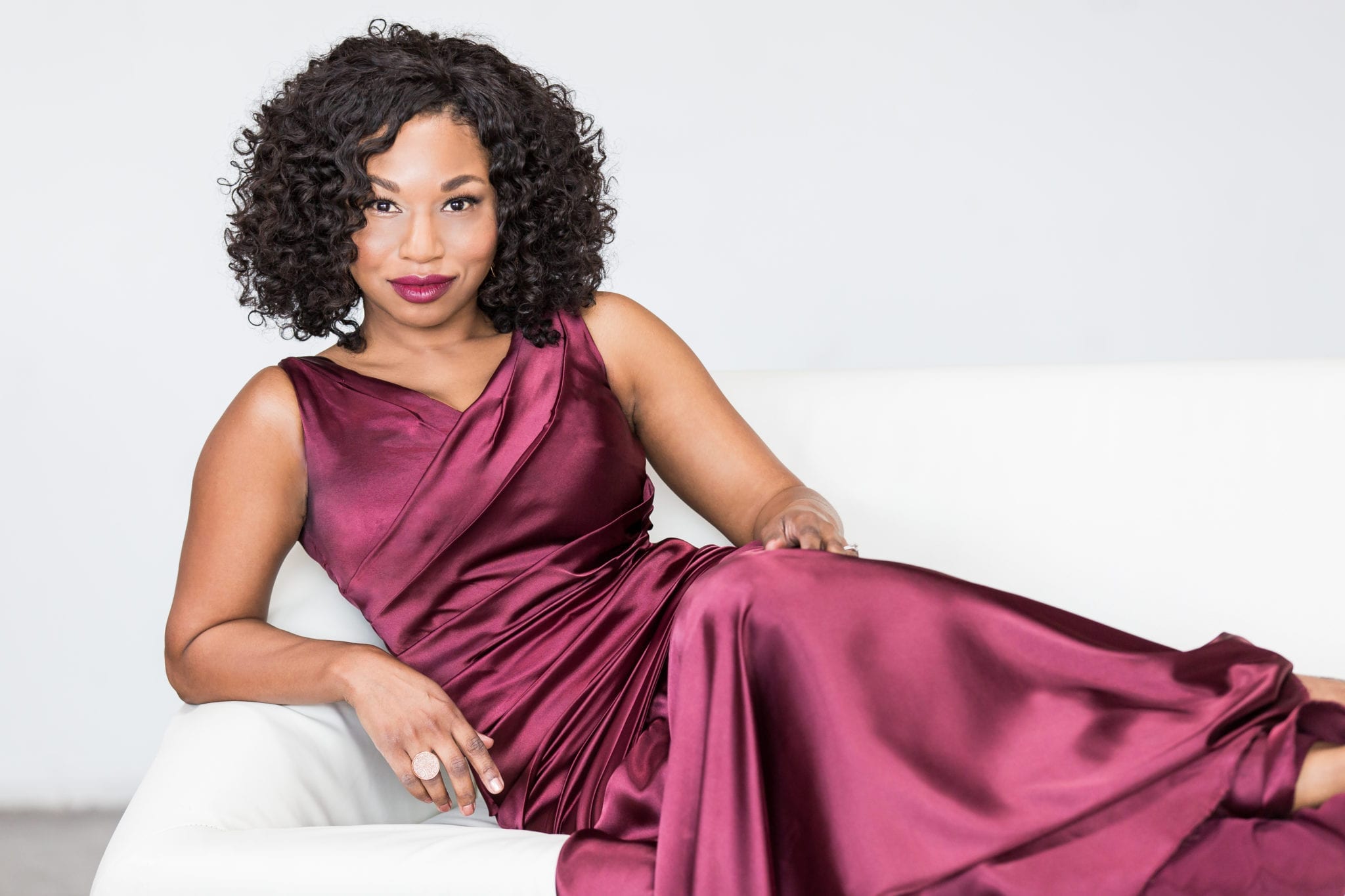 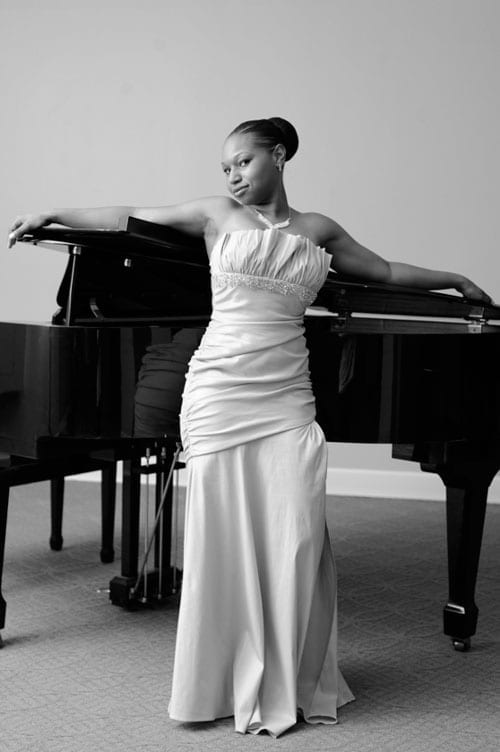 Stephanie Ann Ball, lyric coloratura soprano, is swiftly taking her place in the world of classical music with her warm, strong, lyric voice. From a young age, her parents introduced Ms. Ball to many different types of music. Her father was a funk drummer who taught her about popular forms of music, and her mother gave her daughter more of the classical and gospel musical experience. Stephanie was a performer from the get-go and found her niche when she began studying voice in High School.

Ms. Ball began her journey into the opera world as an undergraduate at Northern Arizona University where she sang the roles of Susanna in Le Nozze di Figaro and Adele in Die Fledermaus. Ms. Ball continued her studies at Washington University in St. Louis where she received a Master’s Degree in Vocal Performance. She performed several roles there, including Lauretta in Gianni Schicchi, and Papagena in Die Zauberflote. Following graduate school, she made her professional debut with the role of Annina in Winter Opera St. Louis’ production of La Traviata.

A favorite of Midwestern and Southwestern audiences, her operatic roles include Adina in Mid-Ohio Opera’s production of L’elisir D’amore, Frasquita in Boulder Opera’s Carmen and more. Ms. Ball is equally comfortable on the recital stage and frequently performs art songs and African American spirituals with passion and sensitivity. Matt Daniels of St. Louis’ Tavern of Fine Arts says this of her singing: “She… is able to express its meaning to an audience through both the agility of her voice and dramatic movement that can encompass her entire body…”

Ms. Ball spent two years as a Young Artist for the Bach Society of St. Louis where she developed a passion for oratorio when she performed as a soloist for Mozart’s Requiem. Since then she has performed solos all over the country for Fauré’s Requiem, Poulenc’s Gloria, Saint-Saëns’ Oratorio de Noël, von Weber’s Mass in G, Mozart’s Exsultate, jubilate, and many others. Additionally, her credits include many prestigious awards, including district winner of the Metropolitan Opera National Council Auditions in both Arizona and Kansas City.

Offstage, Ms. Ball continually makes an effort to introduce opera to her community and has done educational outreach with several companies, most notably as a voice teacher for Opera Theatre of Saint Louis’ Artist in Training Preparatory Program. Now residing in Denver, CO, she is enjoying becoming a part of that musical community as well.

Aurora Now was lucky enough to have Stephanie Ann Ball, a lyric coloratura soprano perform her rendition of “Love Let the […] 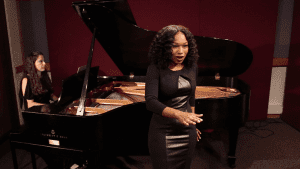 Denver Art Song Project has announced big changes and new surprises for its 2018-2019 season, but director Eapen Leubner is mostly keeping his […]